From the first yellow Splenda Zero Calorie Sweetener packets to Splenda Stevia Sweetener, Splenda brand has brought sweetness to the world since 1992. But it all started in 1976, when researchers at a British college were investigating a new compound made from sugar. When a young scientist was told to “test” the new compound, called sucralose, he misheard the request and proceeded to “taste” it instead. The surprise? Sucralose was sweet—and calorie free.

Today, the Splenda brand is the most recognisable and iconic low-calorie sweetener brand in the world, having sold more than 100 billion yellow packets since its launch in 1992. From original Splenda® Zero Calorie Sweetener to Splenda Naturals, the Splenda brand portfolio of products reinforces their position as a category leader, with more delicious new products to come.

Other Brands We Represent 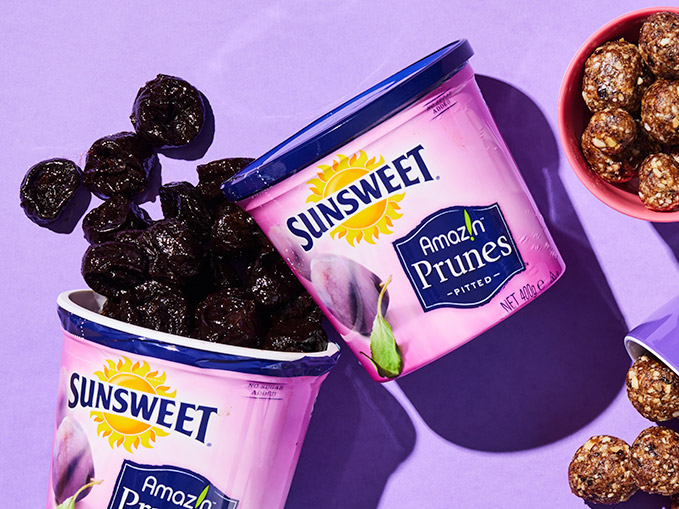 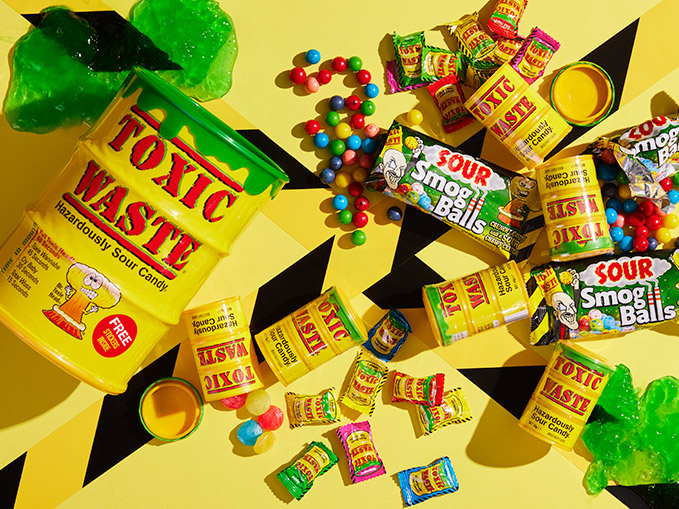 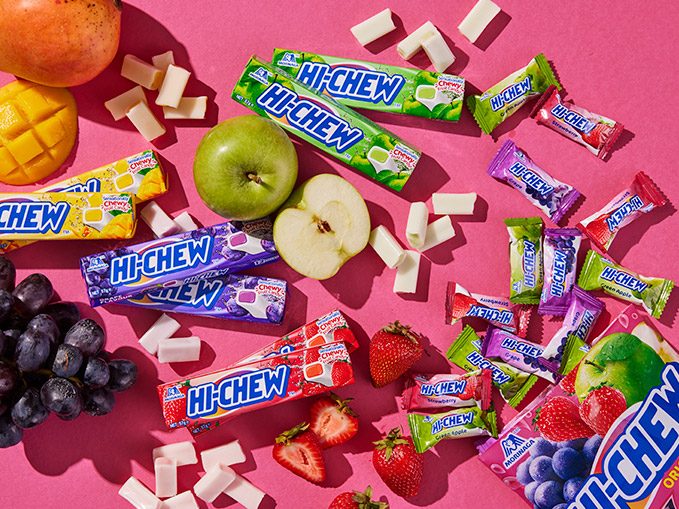 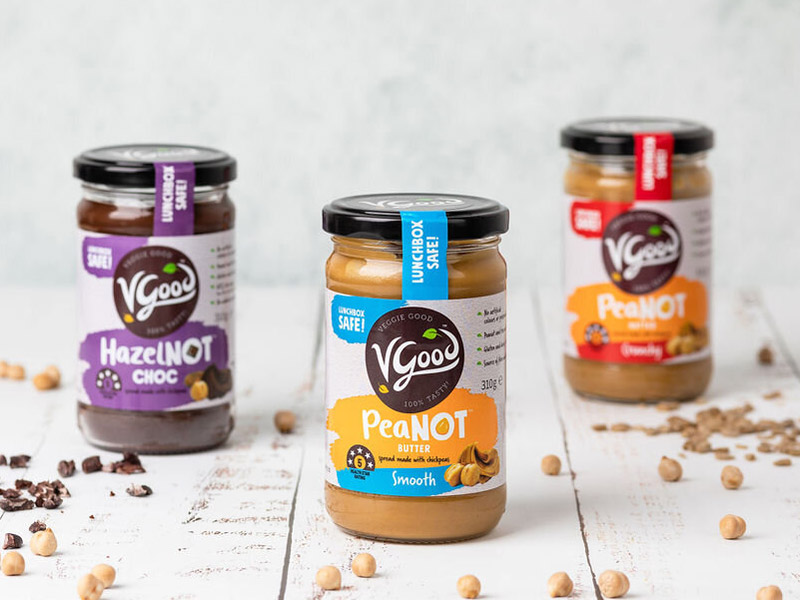